It seems strange that people judge one’s writing and infer from it one’s mental ability, class and diligence.  The prior options seem to be conflicting. I can understand that one could assume that someone is a great writer because they possess an extraordinary talent, hereby indicating that they possess a superior innate and unlearn mental ability which was bestowed by our Lord. But in what way does it indicate class.  Unless the elements of writing by which one is judged are not the ones that indicate creative talent, but rather are the ones that indicate a costly education which can only be attained by those with the right means and social status, in an environment of their peers. If this is true, those who judge the writing of others, by valuing eloquence over clarity and grammar over content. Seek only to differentiate themselves from the “hoi polloi” and have no desire to participate in social and intellectual discourse, with individuals who do not share their privilege. This is sad because, it simply enforces the divide, and prevents the world from achieving its collective potential. 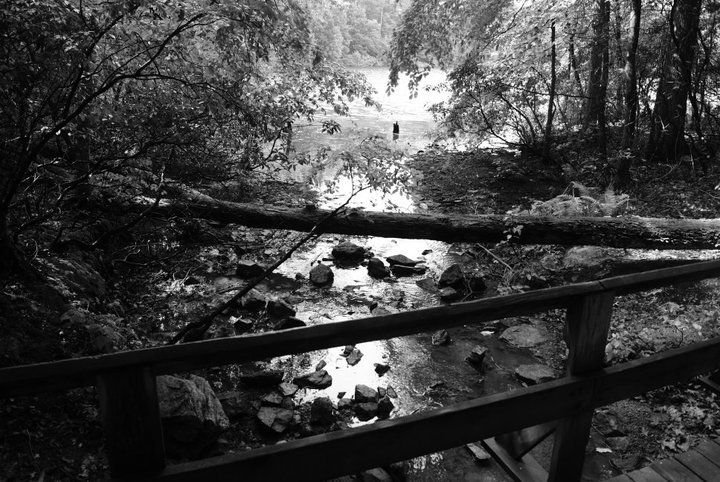